The Importance of the Entire Agreement Clause 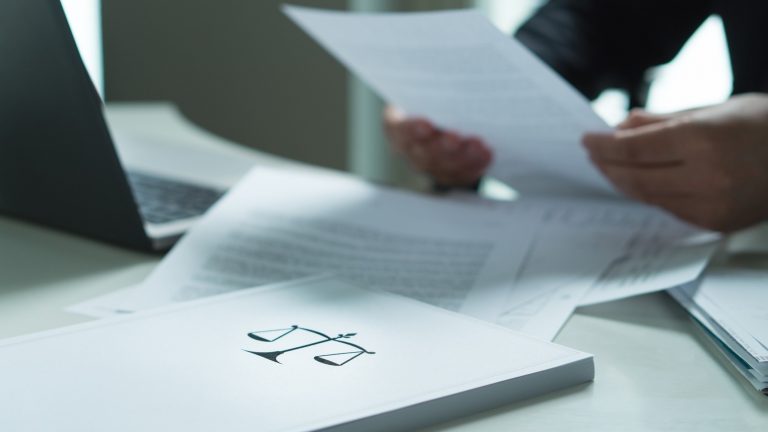 Where there is a signed written agreement between parties, the promises and obligations must be in the agreement without ambiguity. The “parol evidence” rule is used to exclude evidence that does not appear in the written agreement. The operation of this rule is not limited to excluding oral evidence but also excluding extrinsic matter in writing, such as drafts, preliminary agreements and letters of negotiations. See Chitty on Contracts, 31st Edition Volume 1 pages [960-961]. This rule can be seen through Sections 91 and 92 of the Evidence Act, 1950.

Section 92 Evidence Act, 1950 provides that when a contract is a form of a written document, no evidence of any oral agreement or statement shall be admitted for the purpose of contradicting, varying, adding to, or subtracting from the terms of the said written contract unless the oral agreement or statement falls under the exceptions provided under Section 92 Evidence Act, 1950. See Master Strike Sdn Bhd v. Sterling Heights Sdn Bhd [2005] 2 CLJ 596 (CA). Suppose the evidence of oral agreement or statement is proven to fall under the exceptions provided under Section 92 Evidence Act, 1950, in that case, a collateral agreement exists with the main agreement in which it contradicts. See (i) Tan Swee Hoe Co Ltd v. Ali Hussain Bros [1979] 1 LNS 113; [1980] 2 MLJ 16, (ii) Hartela Contractors Ltd v. Hartecon JV Sdn Bhd & Anor [1999] 2 CLJ 788; and (iii) HeilbutSymons & Co v. Buckleton [1913] AC 30.

What is an entire agreement clause?

The entire agreement clause can be found at the end of an agreement and may read like this:

Let us take a scenario where parties enter discussions and exchange correspondence to renew a lease. During discussions, the lessor promised the lessee to repair part of the asset. The lease agreement was executed, but the promise to repair was included in the way which had been earlier agreed. The lessee must show that the promise to repair made by the lessor during the discussions was intended to have a contractual effect in addition to the terms and conditions contained in the lease agreement.

In this scenario, to resolve the ambiguity the court will have to determine the parties’ intention and whether pre-contractual statements or documents made during discussions should be treated as having a contractual effect.

Purpose of the entire agreement clause

The purpose of the entire agreement clause is to only look at the contract and not elsewhere. The general assumption is that written contracts include all binding terms between the parties. Any promises or assurances made during the negotiations shall have no contractual effect unless stated in the agreement.

“The purpose of an entire agreement clause is to preclude a party to a written agreement from threshing through the undergrowth and finding in the course of negotiations some (chance) remark or statement (often long forgotten or difficult to recall or explain) on which to found a claim such as the present to the existence of a collateral warranty. The entire agreement clause obviates the occasion for any such search and the peril to the contracting parties posed by the need which may arise in its absence to conduct such a search. For such a clause constitutes a binding agreement between the parties that the full contractual terms are to be found in the document containing the clause and not elsewhere, and that accordingly any promises or assurances made in the course of the negotiations (which in the absence of such a clause might have effect as a collateral warranty) shall have no contractual force, save in so far as they are reflected and given effect in that document. The operation of the clause is not to render evidence of the collateral warranty inadmissible in evidence as is suggested in Chitty on Contract, 28th ed, vol 1, para 12-102: it is to denude what would otherwise constitute a collateral warranty of legal effect.”

It is to be noted:

Subject to the wordings of the entire agreement clause, it assists in interpreting the terms and conditions of the agreement. This clause matters in the agreement’s implementation and addresses litigation issues should there be attempts to introduce extrinsic matters not contained in the main agreement in the proceedings of civil cases that would change the fundamental basis of the agreement.

As such, ensure to include all prior agreements and other documents in the agreement. This helps in ensuring contractual certainty. When there is no ambiguity in a written agreement, then the general rule against admission of extrinsic evidence applies. Hire a contract lawyer and get professional legal services  for the benefit of your business. 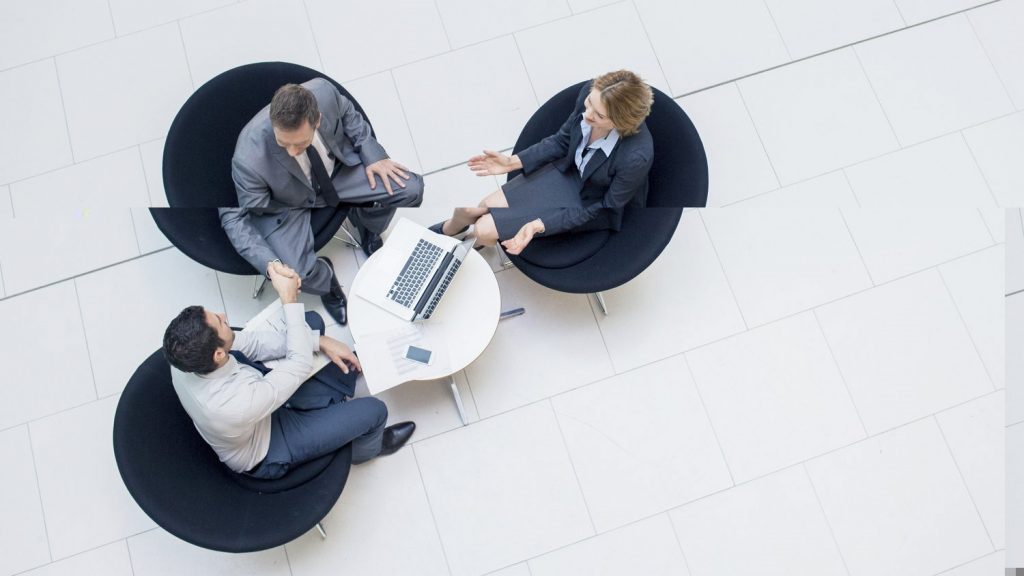 Many of these common FAQs about contracts have already been answered, but we have put together a list so you can easily get answers to 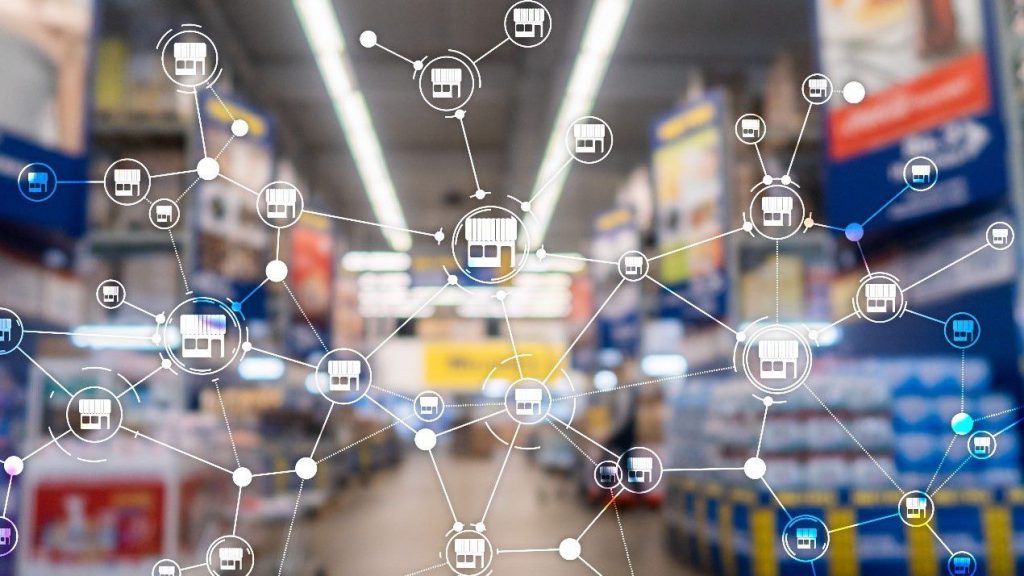 Licensing vs franchising in Malaysia; which one is best for you? If you are a business owner, we are sure you have heard of the 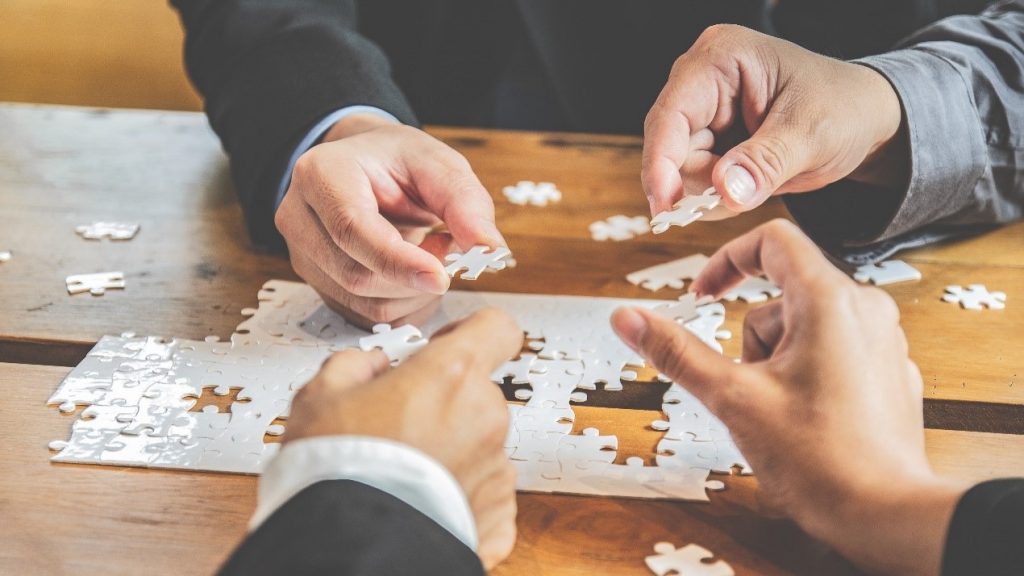 Setting up a joint venture in Malaysia with a trusted partner or partners can help you to achieve your goals and elevate your business status. 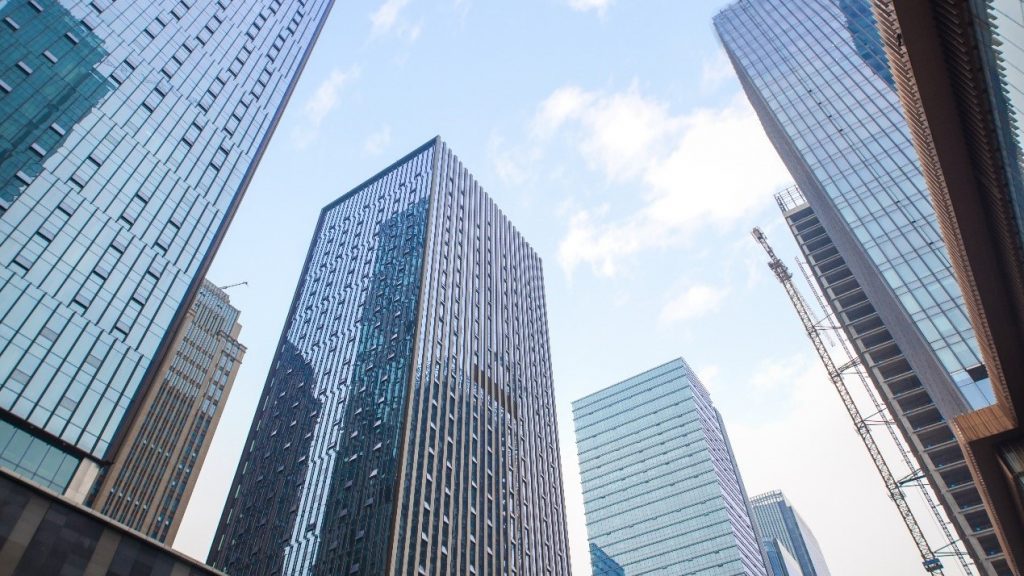